Saturday October 13th 2012 marked the grand opening of North America's largest Yoga Studio, BLiSS.
Visionary Ann Green has created the 8000 sq ft, five studio BLiSS Barn located at 119 Dunlop St East, Barrie, ON.
We here at PIE were invited to attend the grand opening and had a chance to sit back and indulge in the atmosphere created by the brand new BliSS Studio. Boasting floor to ceiling windows, warm reclaimed wooden barn door and a spectacular view of Kempenfelt Bay. Much attention was given to sustainable, reclaimed, energy efficient, and local production of the new Blissful home.Ann's hope is the venue will further bring the community together and teach people how to become active in a positive way. Ann's father described her as "a very determined, strong willed woman who since grade school has dedicated her life to being active in both sports and community" and after speaking with Ann for only a few moments we here at PIE completely agree!

Ann's partner in making it all come to life Wendy, spoke with us about how BLiSS Yoga Barn is "The first of its kind" truly making it a trail blazer in the Yoga frontier!
For a limited time BLiSS is offering 30 days of Yoga for 30$ and at that price who could say no! There are classes ranging from beginner to expert in Yoga, Hot Lava Yoga, Spin, and Karma Classes to name but a few with the newest class being Suspension Yoga. To find out more information on all the programs available, times and schedules please visit Ann Green Yoga.
I for one will be signing up for the Discover Yoga class to learn more about this enlightening way of life.

There is also an amazing Boutique at BLiSS which is filled with current clothing lines from:

The BLiSS boutique is open to class participants before and after class, to members and pass holders by personal appointment and to the public daily from 9 to noon.

"We are connected. We are interwoven. Let us rise to the ripple effect of positivity. Shine your light and grow community connection in love and deep soulful happiness. Dig your lil light!" - Ann Green

Written by Kirsten Garbutt
at 09:08 No comments: 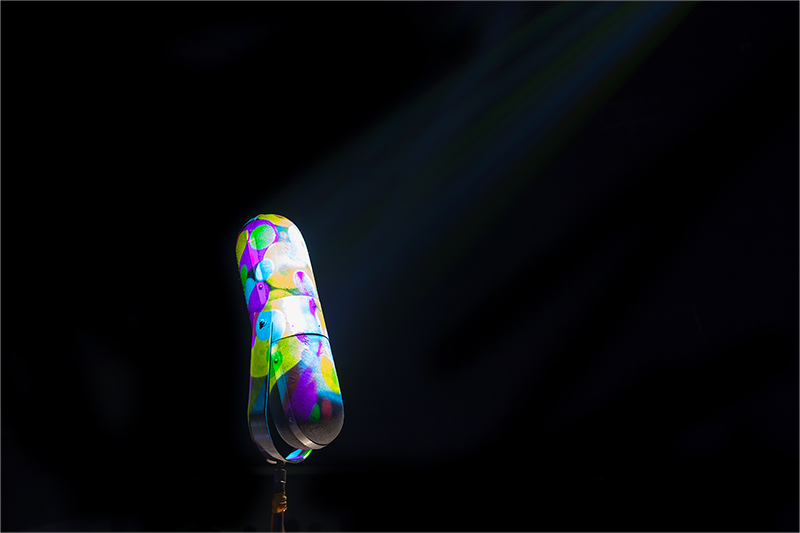 The 2012 Alchemy tour swept through the K Rock Centre with a loud, meaningful revival.  Neil Young and Crazy Horse stood at attention during the rising of the Canadian flag and the singing of our National Anthem.  This was surprising and an unusual gesture, but one that evoked a great sense of homecoming.  After all, he was born in Ontario.
At the core of the show was an impressive theatrical performance.  The tremendous talent and energy of Mr. Young and Crazy Horse, was at times rivaled with the Elvis style microphone which stood as a statue, anchoring the performance.  As the lights dimmed, A Day In the Life, by the Beatles, filled the arena.  While the Beatles serenaded the crowd, men in white lab coats entered and began to assemble what would become a vintage musical arena.  Speakers descended from the sky, and the Alchemists worked tirelessly to prepare the stage.  Shortly before the band made an appearance, a gigantic microphone was lowered and took center stage.  It filled the space with mesmerizing psychedelic lights; a perfect entrance for the godfather of grunge.
It was easy to see that Neil Young and his friends, Crazy Horse, love to perform.  It comes so seamlessly and so easily.  Their incredible chemistry helped them to put on an energetic show, demonstrating their seasoned musicianship.
Some of the younger fans might not have fully appreciated this genuine and heartfelt performance, filled with spontaneous musical interludes, and long guitar solos.  Those who love live music and embrace being taken on a musical journey of the moment were treated to an unbelievable spectacle.  I am always puzzled by disgruntle fans who spend their time and money and demand the artist to be an automaton, leafing through the best songs from their vast catalogue.  True, their best songs deserve to be played, but a live performance should also elevate beyond the recording.  It is a chance for the artist to speak and continue the musical experience even years after it had began.
The evening was beautifully summarized by two drunk friends sitting behind me.
“What a great show.  This was just a bunch of old buddies having a great time”.
Truly, there is no need to say anything else. 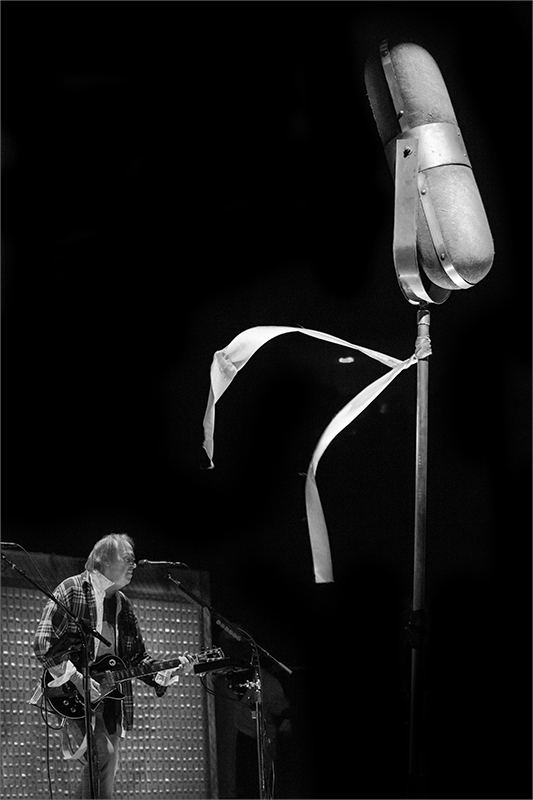 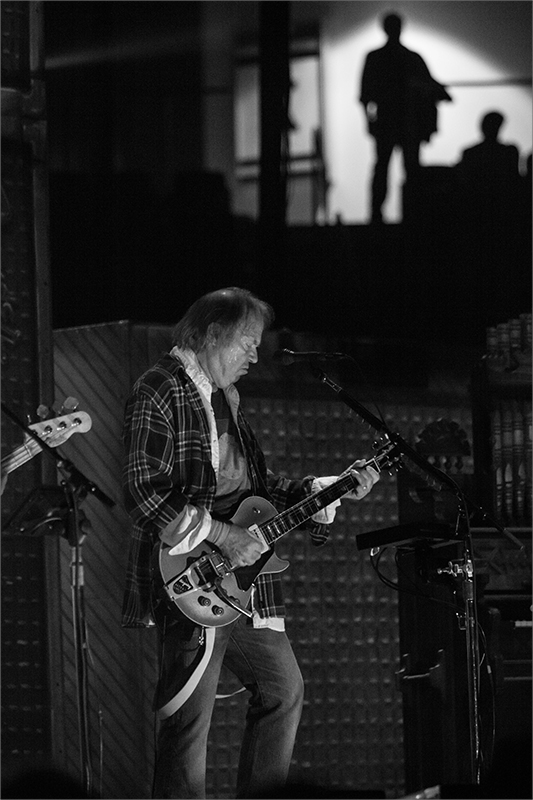 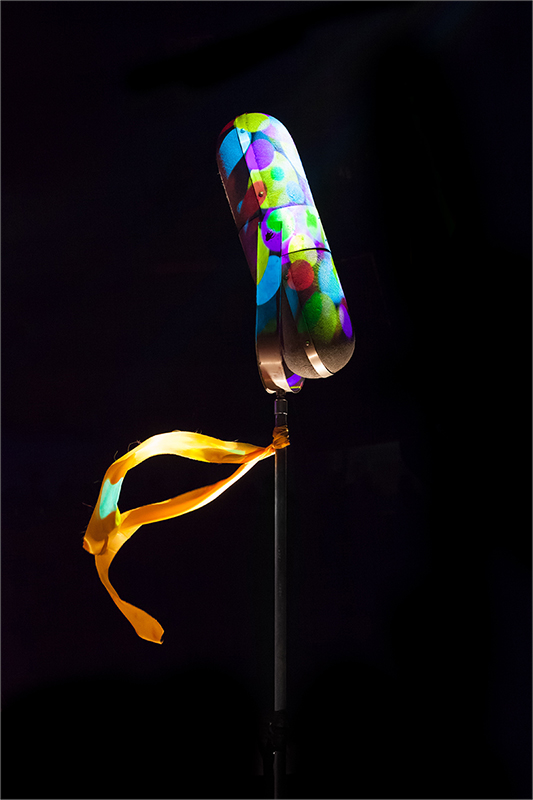